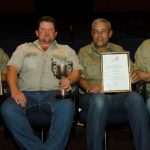 Belo and Kies Construction did not disappoint and improved on their 2012 performance being a multi-award winner;

The year 2012 did not produce the follow up results we were expecting after the achievements of 2011.

The Gauteng region only entered projects into seven out of a possible 10 categories, achieving two 1st places, one second, and one third place.Aveng Grinaker-LTA followed up their 1st place in 2011 with another 1st place for the same project namely Medupi Power Station p35 A/C.

There were a number of companies who did not have much experience in the competition, particularly Belo & Kies, their results showed they meant business and the Gauteng Province in the 2013 competition believed that better results could be achieved. 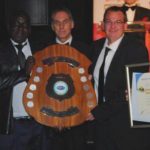 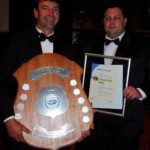 In 2011 the Gauteng region shocked KZN that has dominated the competition over the last 10 years by producing winners in all three of the top categorie: 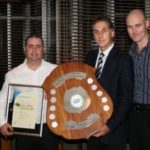 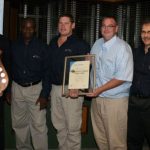 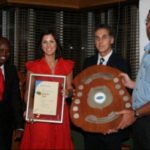