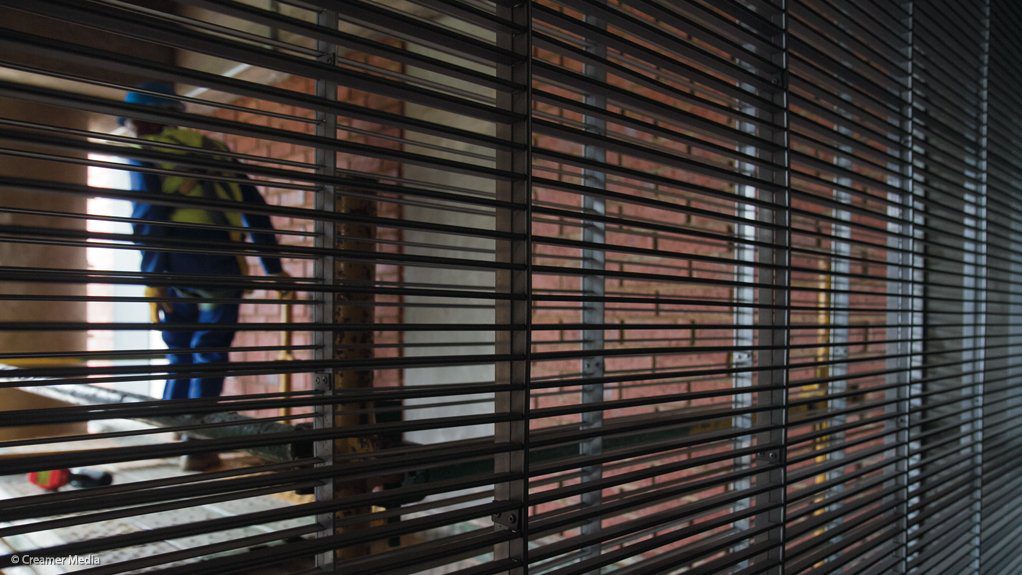 However, says MBA North president Mohau Mphomela, the industry has heard similar rhetoric for the past number of years.

“It’s noteworthy that the President has identified the key role that the private sector has to play in making this project work, but it remains to be seen whether he can deliver on the clear policies and institutional frameworks that will be needed to unlock corporate treasure chests.

“If the State insists on playing a central role, we could see this initiative failing to meet its targets,” says Mphomela.

“Everything thus hinges on the ability of the Presidency’s infrastructure commission to convince investors that they are up to the task.

“Given the State’s poor track record when it comes to managing large projects – Medupi and Kusile come to mind – it is of the utmost importance that they can demonstrate both commitment and capability to investors.”

President Ramaphosa has previously indicated that he wants to attract R1.5-trillion over the next ten years for the infrastructure development programme.

Mphomela says that the construction industry has been under severe strain for several years now, with a number of its leading players either having gone out of business or entering business rescue.

The Covid-19 lockdowns have further intensified the industry’s vulnerability.

The same scenario is playing out in the cement, engineering and steel industries locally.

“We have lost a lot of muscle, and what was once a world-class construction sector is now a shadow of its former self,” says Mphomela.

“More delays will further reduce our internal capability to deliver on these ambitious projects, and thus hamstring efforts to rebuild a more inclusive economy.

“MBA North stands ready to work with government to turn these plans into reality, but time is running out.”

MBA North represents the interests of employers in the building and allied trade industries in the northern region of South Africa.