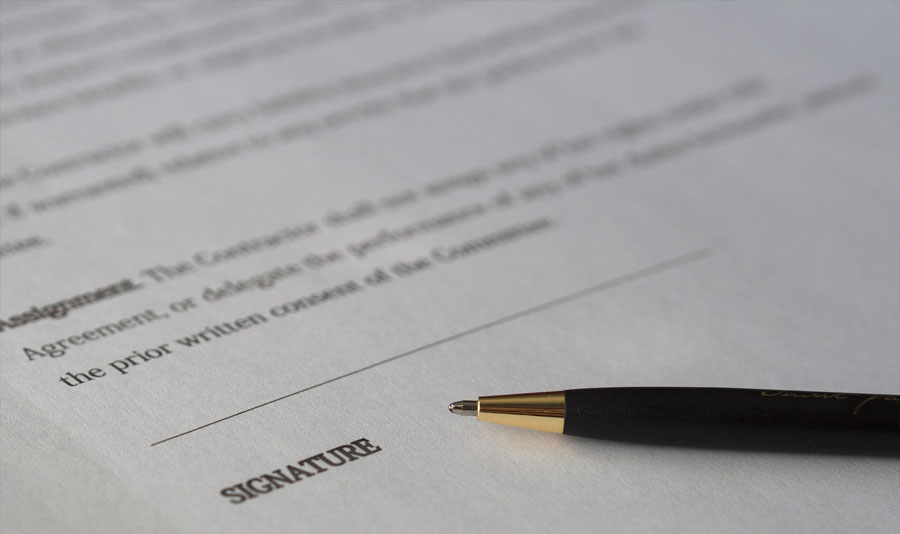 The thresholds have been increased:

Pre-qualification criteria can be introduced:

The purpose is to further allow government departments (and its entities) to introduce pre-qualification criteria in the tenders, to advance historically disadvantaged groups by limiting the competition to be only amongst the group’s members.

These criteria could limit tenders to entities with a particular B-BBEE status level, exempted micro enterprises or qualifying small businesses.  It can also restrict it to those who undertake to sub-contract a minimum specified percentage of the contract to businesses that are more than 51% black owned etc.

The Regulations are intended to give increased support from the state to small, medium and micro enterprises (SMMEs), with the Regulations stipulating that 30% of appropriate categories of state procurement should be for SMMEs and co-operatives, as well as township and rural enterprises.

These set-asides as described above, was not permitted under the 2011 regulations, and it is debatable if the act is wide enough to allow for these exclusionary practices.

The Regulations require the procuring authority to not accept the tender with the highest points, if the price that has been offered in the tender is not market related.  The authority may then negotiate with the highest scorer, a market-related price; failing that, with the second highest scorer and failing that with the third highest point earner.  Market-related however is not defined, and is therefore open to interpretation and discretion.  This can be problematic seen in the view of possible hidden agendas that these officials may have.

The procuring authority, according to the regulations must cancel the tender process if a market-related price is not agreed on following negotiations to the third highest point scorer.  The highest-point scorer will therefore not necessarily be the elected party.

Organs of state must, where feasible, impose a 30% subcontracting requirement in tender invitations for contracts in excess of R30 million.  This is for the purpose of advancing the same categories of EMEs, QSEs and co-operatives as provided for in the pre-qualification criteria.  The successful tenderer, in this instance, will be obliged to subcontract a minimum of 30% of the contract value to a supplier registered with National Treasury, for goods or services.

The 2011 Regulations made provision for the following three: goods and services no longer being required, non-availability of funds and no acceptable tenders received.  The 2017 Regulations added a fourth in the form of a material irregularity in the tender process.

The Remedies of the 2017 Regulations

These Regulations does require the organ of state to inform a tenderer prior to blacklisting or remedial action, to provide the tenderer the opportunity to make representations in this regard.